Servo controllers are key in industry-leading applications with synchronous drives. Thanks to Trinamic's field-oriented control integrated in reliable building blocks, Engineers can easily implement a servo controller in a day.

Permanent magnet synchronous motors like 3-phase BLDC motors or 2-phase stepper motors are used in various applications and can be controlled in different ways. Field-oriented control (FOC) is one way to do so. It uses current control to control the torque of 3-phase motors and stepper motors with high accuracy and bandwidth. By integrating FOC in hardware, Trinamic makes it as easy as 1-2-3.

Also called vector control, field-oriented control is the most efficient way to drive electrical motors using orthogonal applied current. In short, you can't simply control the amount of current needed to generate a certain torque. That's because you also have the phase to the magnetic field of the magnets in the rotor. Applying current in phase to the magnetic field does not generate torque, but orthogonal applied current does. FOC is simply a way of dealing with this issue and it is therefore in need of actual current and rotor position information.

How Does Field-Oriented Control Work?

Simply put, if you want a donkey to move into a certain direction, you can lead it with a leash and hope it will follow you into the direction you want it to. It might not be effective as the donkey won't walk in a straight line, but it will move more or less the way you want it to. However, you can hold a carrot in front of the donkey to make sure it moves exactly the way you want it to. As long as it can see the carrot, it will follow it, so you need to know the position of the donkey. In this example, the carrot is the orthogonal current IQ which controls the motor by knowing the exact position of the rotor, which in this case is the donkey. 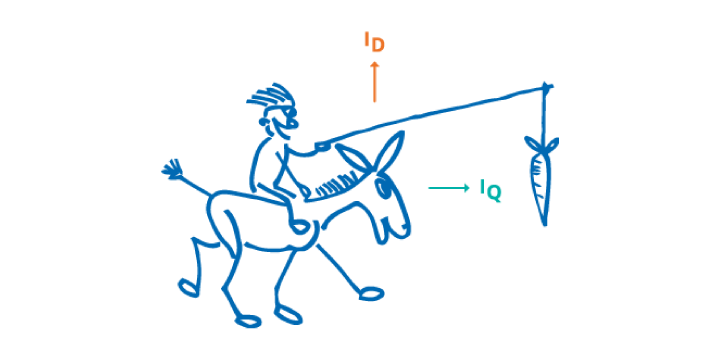 To know the position of the rotor, it's important to know the direction of the magnetic field, which is determined by the electromotive force (EMF). After all, electrical motors are controlled via induced currents and voltages which change the sum of the stator's magnetic field. This is also known as the motor's current flux, or ID. Since both orthogonal components IQ and ID can be visualized as a vector, field-oriented control is also called vector control. Two simple mathematical transformations called Clarke and Park are used to find these vectors by transforming the actual phase currents from stator-fixed to field-synchronous coordinate systems.

With FOC, two PI current controllers can be used to control both components of the motor current vector separately. The transformations are based on the actual rotor angle, which has to be acquired by position sensors like Hall sensors or encoders. One current controller is used to control the motor’s torque and is thereby called torque controller, the other one is controlling the magnetic flux inside the motor. This magnetic flux is mainly generated by the rotor, which is why its target value is usually zero.

Servo control adds a speed- and a position controller to this control structure to make it fully functional for positioning applications. All controllers require proper feedback to work at high dynamics and to compensate for unknown load forces. For the current controllers, this means that the coil currents need to be measured. Position can be measured with encoders or roughly with Hall sensors. As velocity sensors are not common, the velocity of the motor is often computed by differentiation of the position signal.

Trinamic's servo controller IC integrates all the components needed for field-oriented control. The ADC engine and encoder engine feed the required inputs into the FOC23 block, which applies vector control via the PWM modulator. Capable of up to 100kHz due to the fast PWM engine, the servo controller ensures perfect control for your application. Embedding all functions needed for a servo drive, the chip reduces complexity and allows for easy fine-tuning of your application.

With Trinamic's evaluation kits, users can freely combine multiple boards into a single solution, making motion control as easy as 1-2-3.
Find out more 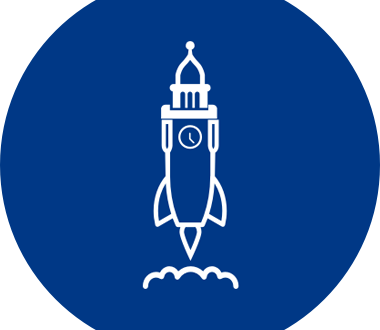 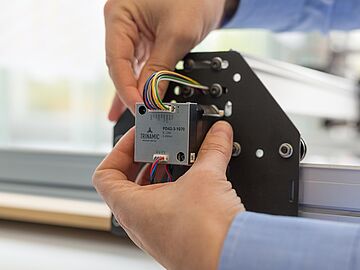 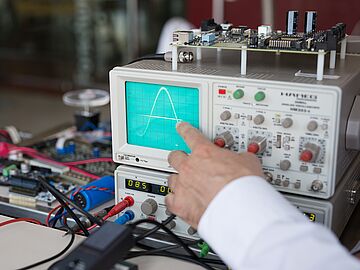 Here you can find an overview of white papers published by TRINAMIC Motion Control.
Learn more 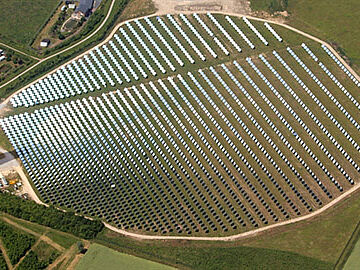 Read about research projects Trinamic is involved in.
Learn more